History Of The Sheepskin Leather Tanning

The history of leather is as old as the history of humanity. The first people benefited from the leather all the time either for protection or for health requirements. Leather which was one of the essential elements for the human life in the past; has kept its place in our daily life without losing from its importance and value.

The waste of the leather whose almost every parts can be used; can be used in many areas from making gelatine in the medical field to soap production and to cat and dog foot. As well as the wool separated from the skin can be used textile products.

The oldest method of tanning the skin was to stretch it from each side, to dry it in the shadow, to clean the remaining pieces of meat and use it like that. Later methods like tanning with clay, cleaning it from wool and hair by leaving it in various chemicals were developed. Until the recent history, the elasticity of the leather was provided by tanning with aluminium sulphate and by using various oil softening systems. While today, the tanning of the skin is made by technological machines due to the hundreds of methods and now it is a product that directs the fashion.

The world’s leading countries provide billions of dollars income to the country’s economy by developing animal husbandry in a systematic way and obtaining the same race and same types of skin.

The leather obtained from the sheep in the Susurluk area in our country are known as “Turkish Domestic” and goes to the encyclopaedia as the world’s best quality sheepskin. However, our country’s livestock does not have a specific system or standard so the races become destroyed in this region. Now, the first and most important element of tanning comes from standard and quality raw leather. The domestic sheepskin which is not high quality forced the leather factories in our country which have an important place in the world to import from the countries like America, England, Ireland, Germany, Italy and Australia. The raw leathers imported from these countries arrive to our country by being preserved in many ways. The leathers coming to our factory are purified from blood, faeces and dirt by a so called wetting method. The meat particles on the meat side of the skin are clean with technological machine. The wool which is removed or reduced to a certain level is provided to be used in textile. Then sequentially the crude fat in the leather is removed and by the so called pickling method the leather comes to a state that cannot be harmed by bacteria. The skins which are held for 3-5 days at this stage are reduced in machines like propeller, wardrobe or mixer by being tanned with chromium mine and various tanning chemicals and then they cannot be affected by any kind of bacteria, virus or by any external harm such as water and they will not smell. The skins which are allowed to stand here for 3-5 days are dried in machine or under natural environment. Heavy metals such as chrome are not used for the leathers which must have medical feature they are prepared with different chemicals. The dried leathers are treated in mechanical and technological machines in order to comb, iron, crop, smooth and clean the meat side. Then the leather are wetted again and they will be painted and lubricated according to the purpose and use. Then the leathers after being dried get their semi-finished forms by passing through various machines. The leathers which complete the difficult journey with these methods take their place in the shop widows or in our lives by being delivered to hands of our experts in the shoe factories.

The skin which comes from the back of the sheep takes its final form in about 45-50 days. The leather which has a long finishing and preparing process is a good source of income and foreign exchange for our country. The craft of leather tanning is a difficult and arduous profession, despite the technological machines and systematic production the it has not lost anything from the manufacturing challenges and it continues to be indispensable for the human life. 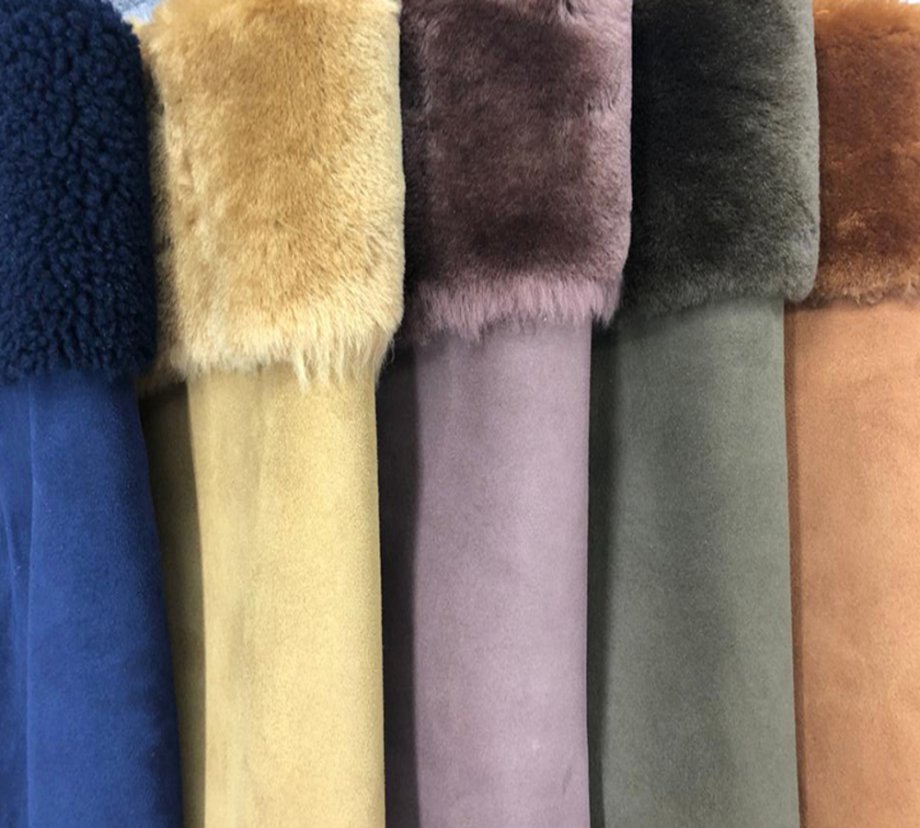 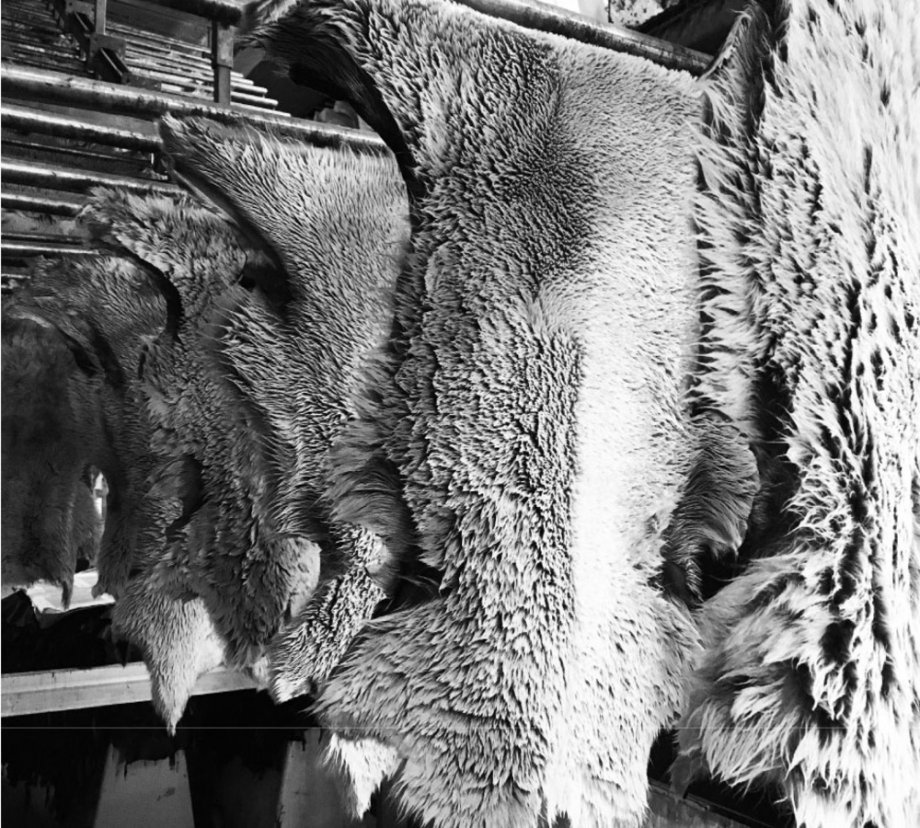 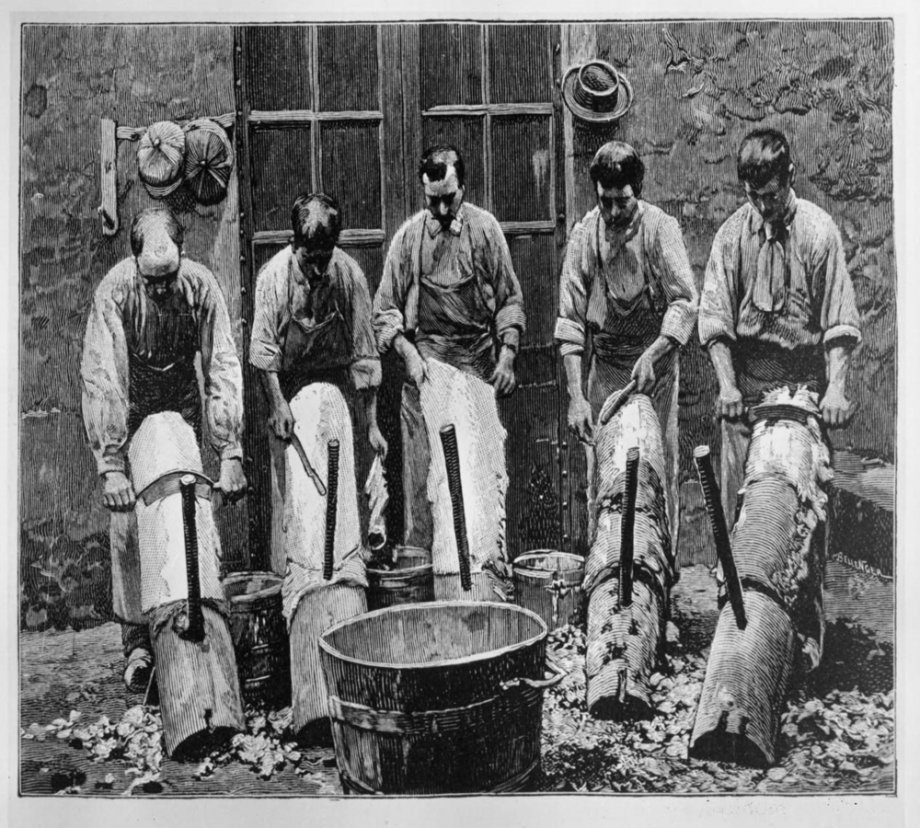 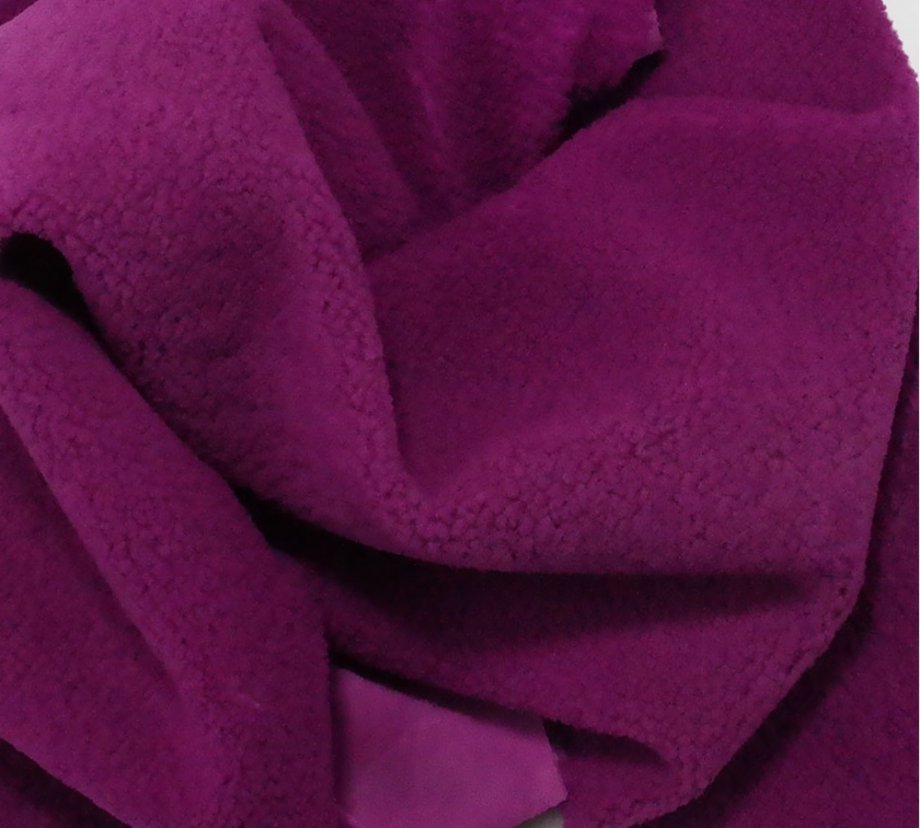 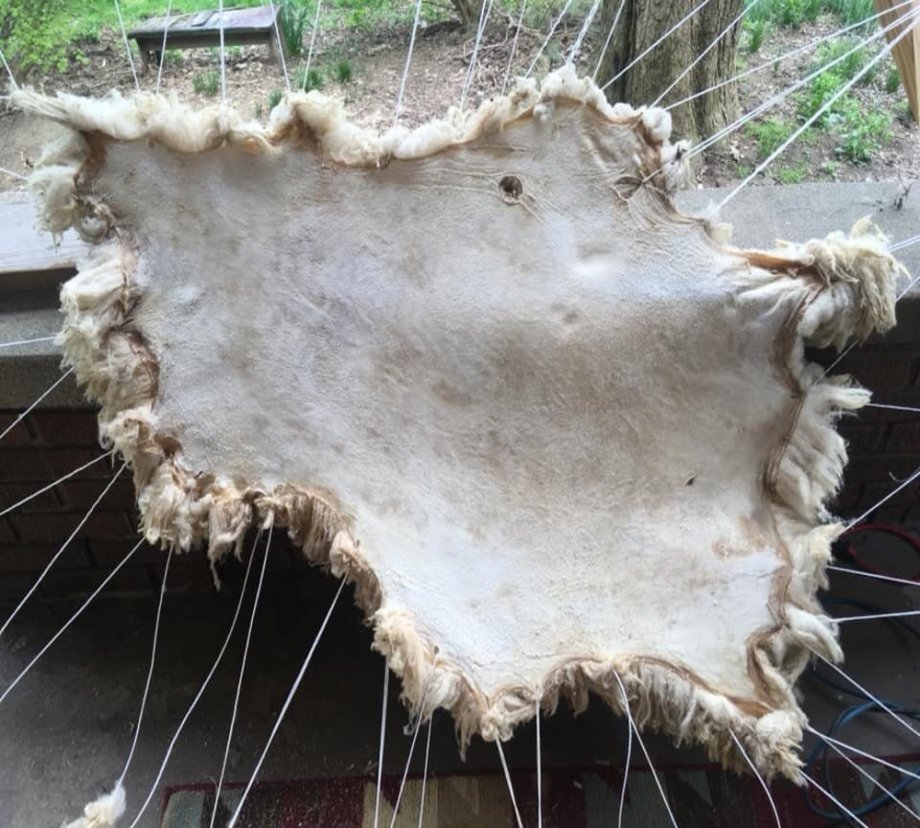 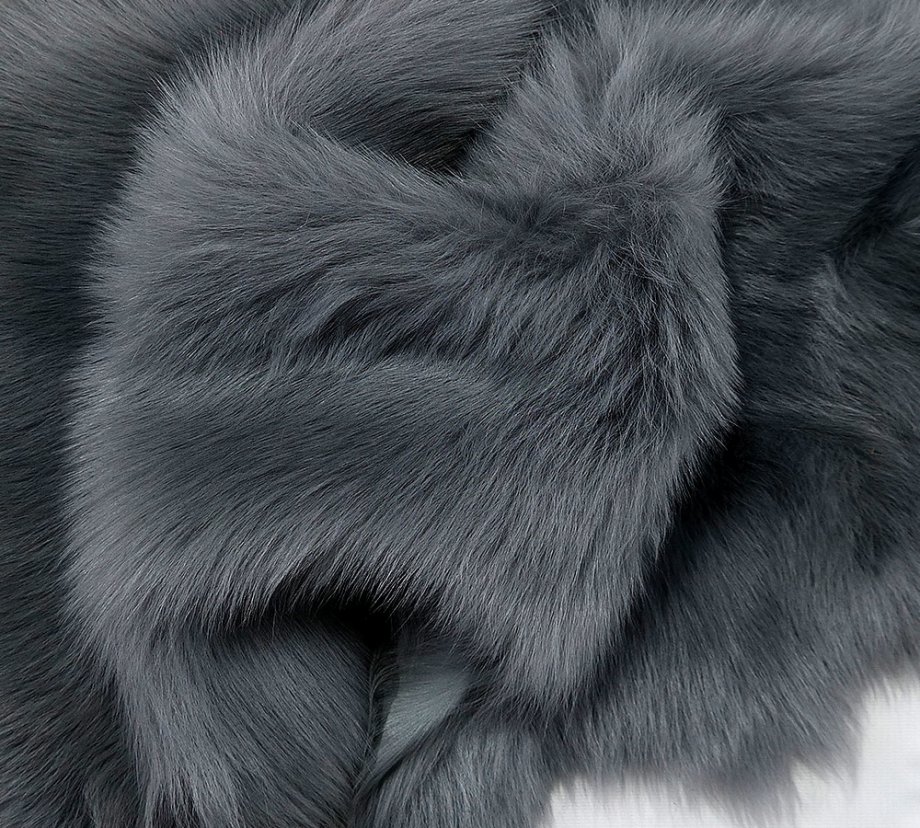 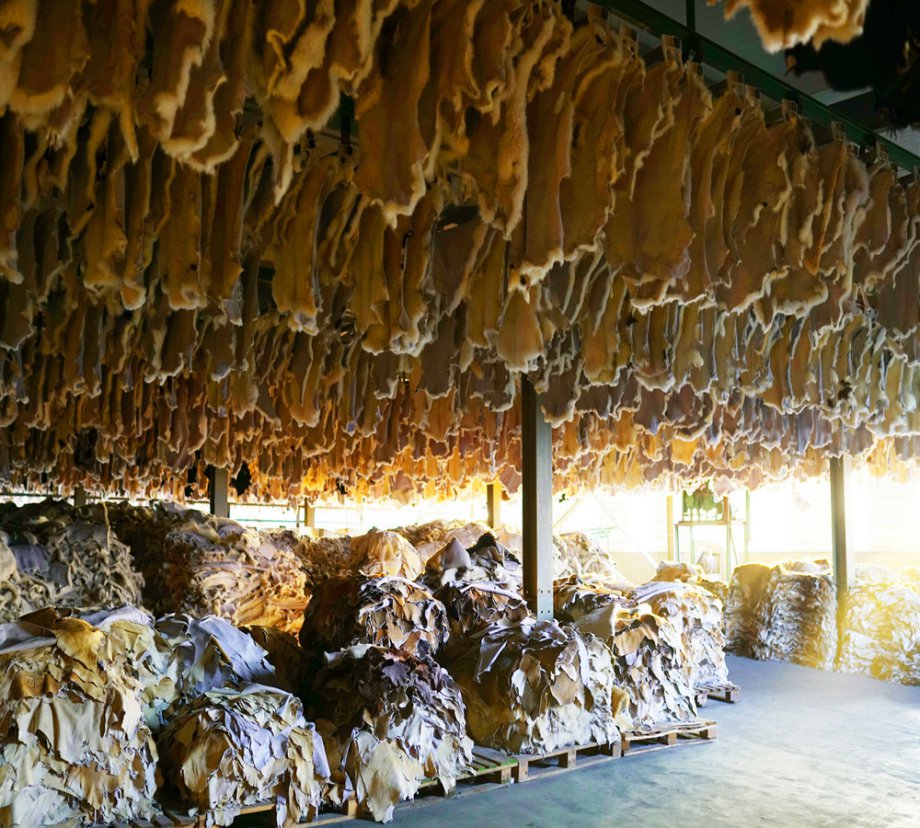 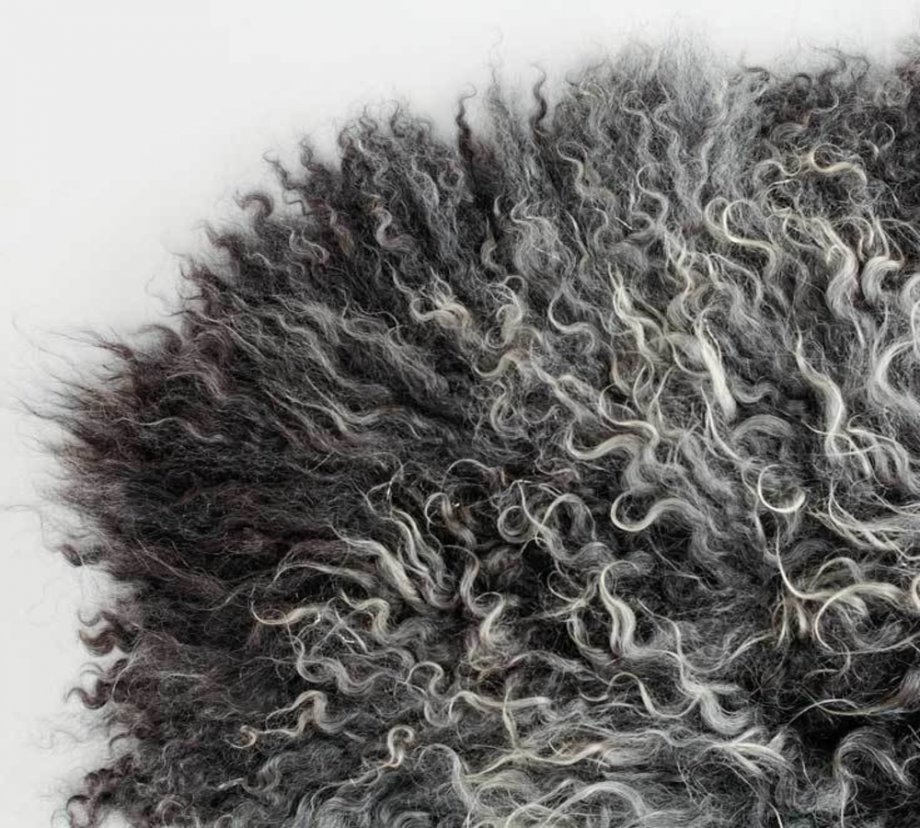 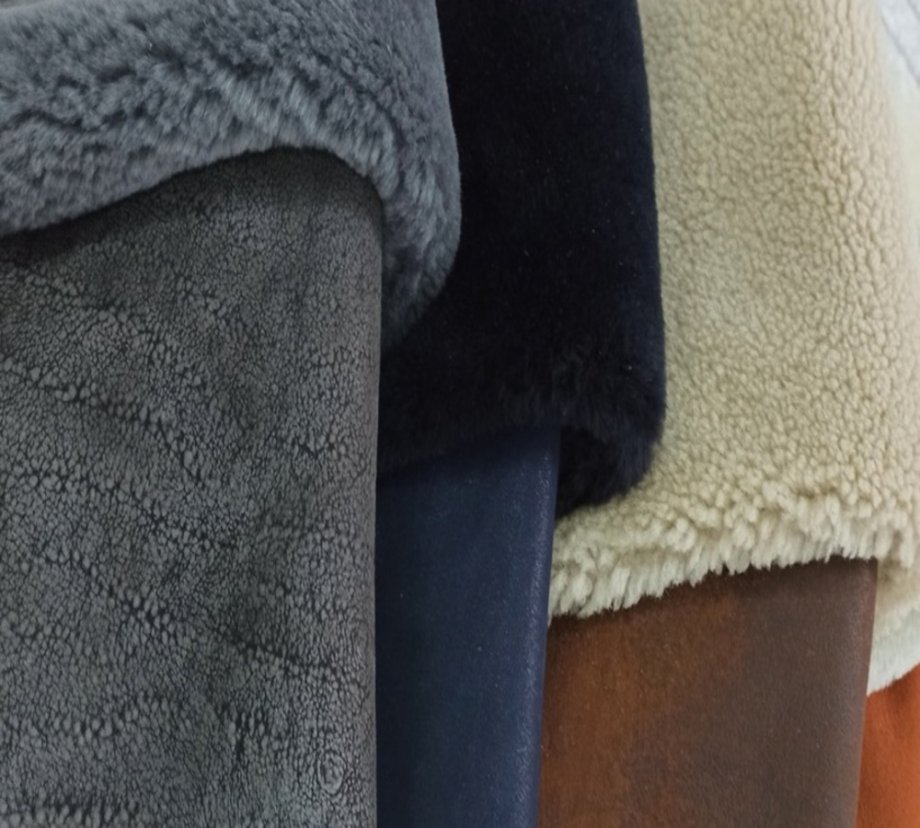 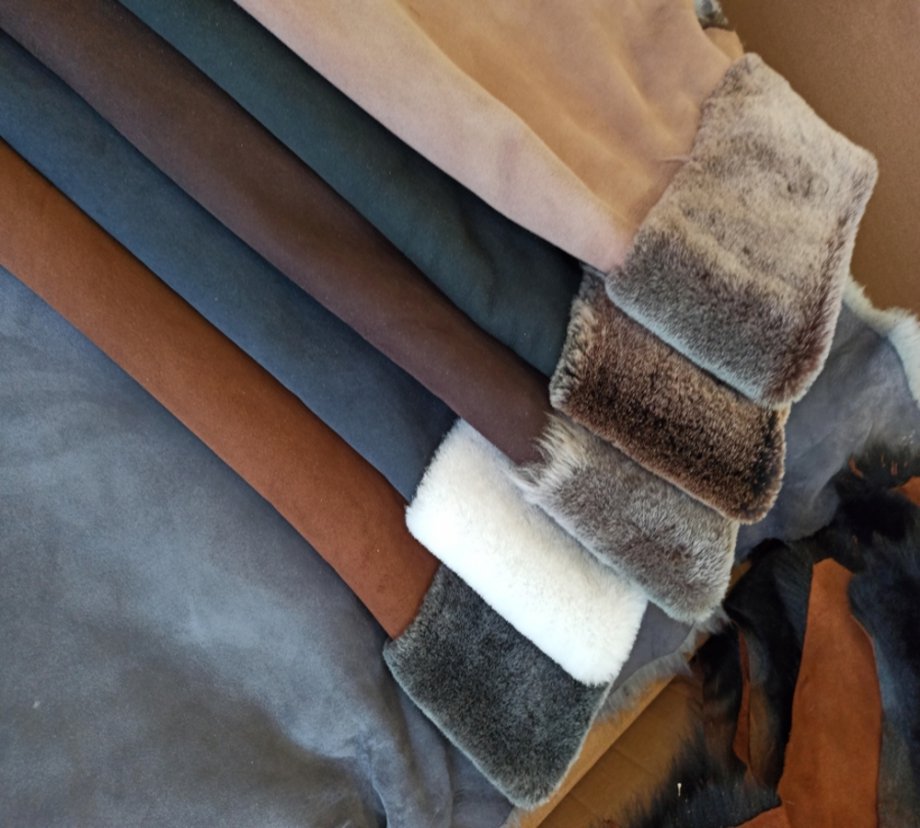 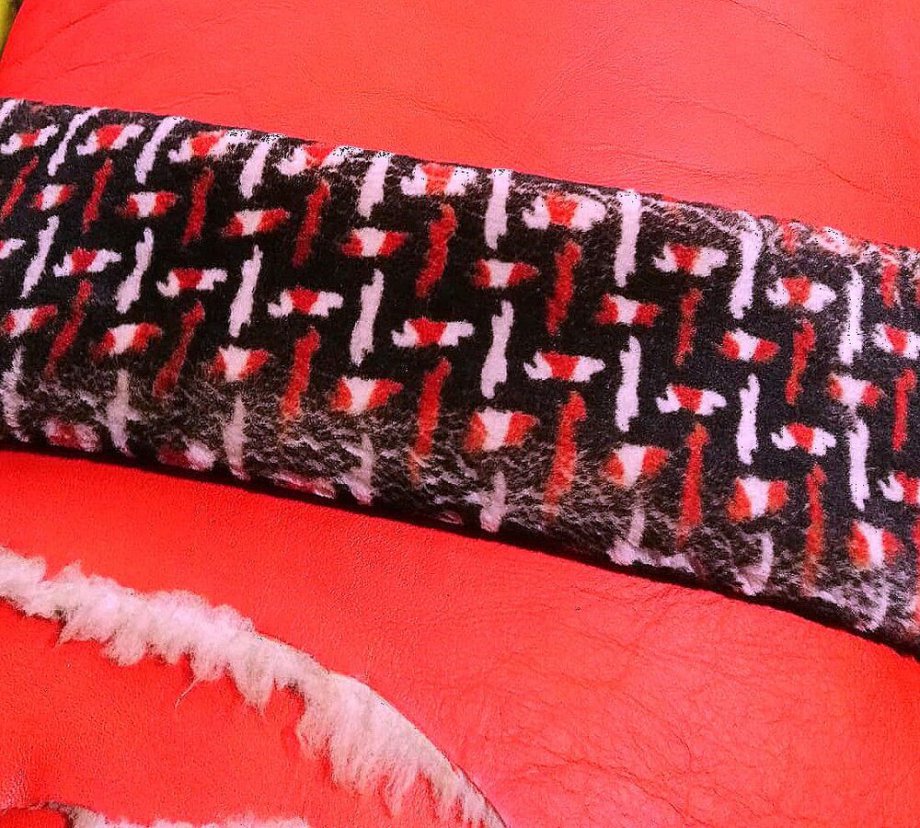 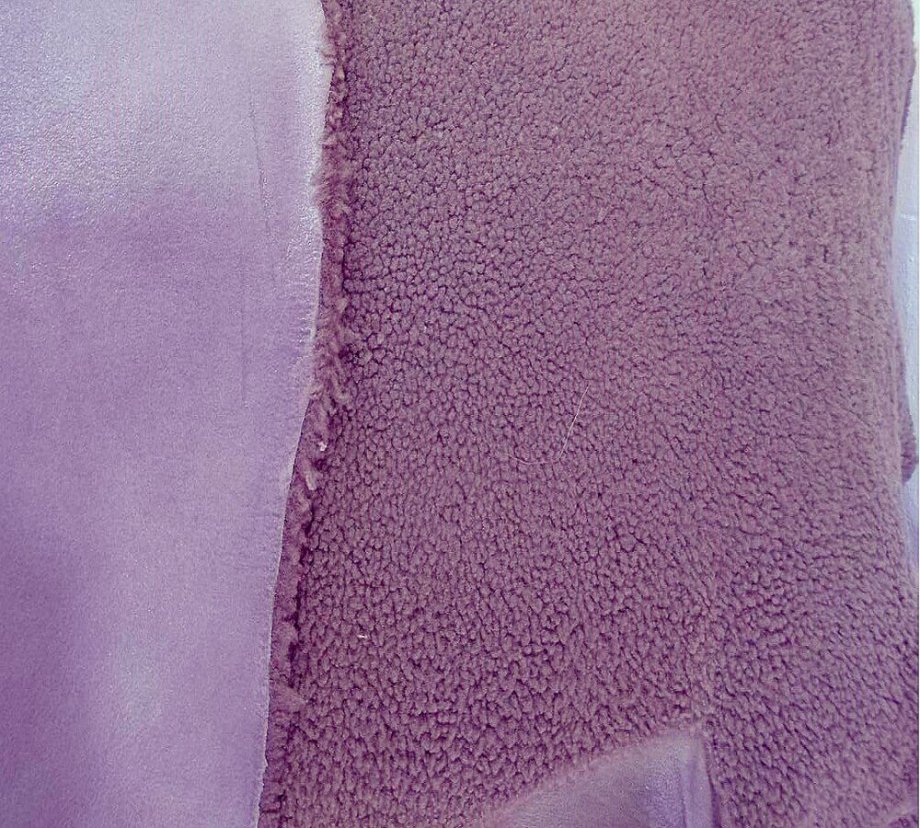